The Foundation SJT exam plays a large part in determining which Foundation rotation you get placed in. In this post, a final year medical student from Glasgow shares his thoughts on the Emedica SJT preparation course. 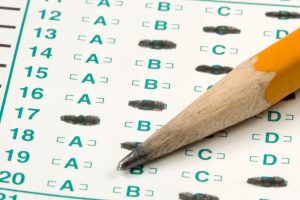 So recently I sat the situational judgement test (SJT), a test that every final year medical student who wants to work in the UK has to sit. The score in this test is given 50% of the total score used to rank medical graduates in the process through which they’re allocated to foundation schools across the country. Everything else one has done in medical school and before including grades, extra degrees, publications, prizes, merits and distinctions all account for the other 50% (aka EPM score). In fact the lowest EPM score one can get is 34 out of 50 while with the SJT one can get anywhere between 0 and 50 which makes the SJT all the more important. In other words this 140-minute test pretty much determines where in the country I’ll work for the first two years as a doctor, and which hospitals and rotations I get. This could potentially have a knock-on effect on where I’ll end up in the long-term and which specialty I will get into.

Needless to say I was getting anxious in the run up to the exam. This year was only the 3rd year this test has been used so the available information about it was still relatively scarce, with only 1 official practice paper released by the UK foundation programme office (UKFPO).  There are several preparation books and online question banks but they were getting varying reviews and most of their questions were not similar in difficulty level to the official ones.

There were also at least 2 revision courses that I was aware of that were being advertised. One of them was in its first year, and the other one, by Emedica, had been going on for three years. A quick search on Google revealed that Emedica has also been running GP SJTs for several years. The search also led me to a blog by a King’s College med student in which she reviewed the course. Her favourable review and the fact that she got 45.6 in her test encouraged me to book this course.

A big myth which has been repeatedly regurgitated at us is that the SJT is not an exam one can prepare for. Having taken the test, I can now say that this couldn’t be further from the truth. While it’s true that the SJT doesn’t assess medical knowledge and that answering  questions comes down to good judgement, one still needs to have a good knowledge of the ethico-legal framework that doctors are expected to operate within. One also needs to be aware of the natural hierarchy of the medical team, the role of other healthcare professionals, and the dynamics of interaction between all these people.

This became very clear when I attended the Emedica SJT course. I quickly realized that there is a lot more to the exam than just “using common sense” and taking the questions at face value. When I left the course I felt that while I was still not 100% confident of my preparation for the exam, I felt that there were less unknown unknowns, and that at least I had learnt a structured approach to answer the questions. The course lasted from 10 till 5.30 and apart from a small lunch break and 2 tiny tea breaks, it was a full day. It started with an introductory talk about the SJT, its significance, and how the score is calculated. I found this part was very interesting as it contained a lot of insider info not available anywhere else. The second part was a run-through of the ethical and legal issues one needs to be aware of as well as outlining the resources one can use to prepare. The third part, which I found the most useful, was about how to approach the questions. This part opened my eyes to things I was not aware of such as the big difference in the approaches required for the two types of questions (ranking and choose the best 3 out of 8). After the course I was a lot more comfortable with answering practice questions, and found myself able to answer question quicker and in a more confident manner while still sensibly considering all the choices and their potential risk/benefit/urgency. The last part of the course touched on general exam strategy and time management issues which was also very helpful. The course was well attended and the people I chatted with afterwards all gave good reviews. And although none of them said they were completely worry-free after the course, most said that it helped them adopt a structured approach to the different types of question and gave them good tips when it came to general exam strategy.

The test went well overall. At the moment, I cannot predict my score since for most questions there were no clear right and wrong answers. And compared to the practice paper I would say there were more questions which weren’t very clear in terms of the most appropriate answers. Nevertheless I’m overall happy with how it went. I managed to finish all the questions about 6 minutes before the end of the exam which gave me enough time to go over the answer sheet again to make sure that I didn’t forget to fill in my answer for any questions.  This was also reassuring for me as it meant I was able to consider all the questions without having to guess or rush though any of them, meaning I gave each and every single one of them a fair shot. My understanding is that most people who have done poorly in the SJT in previous years were those who didn’t finish all the questions in time or who made major mistake such as not transcribing the answers to the answer sheet in time. Hopefully this will mean that I won’t get a score less than 2 standard deviations from the average (i.e not less than mid-30s) which would guarantee me at least my second choice foundation school. And if all goes well and I haven’t messed up my rankings for a big chunk of the questions, I should be looking at a 40+ which would – based on previous yearly figures – be enough to get me into my first choice foundation school. Update – this student actually scored 41.5 SJT points, and accepted an academic rotation – however this score would have got him a spot in his 1st choice rotation!

The Emedica Foundation SJT preparation course has been running since the first year the SJT was used for Foundation programme entry / FPAS. It has been updated to take account of the new format questions added for 2015 entry onwards.

10 tips to help you pass the MRCGP AKT exam 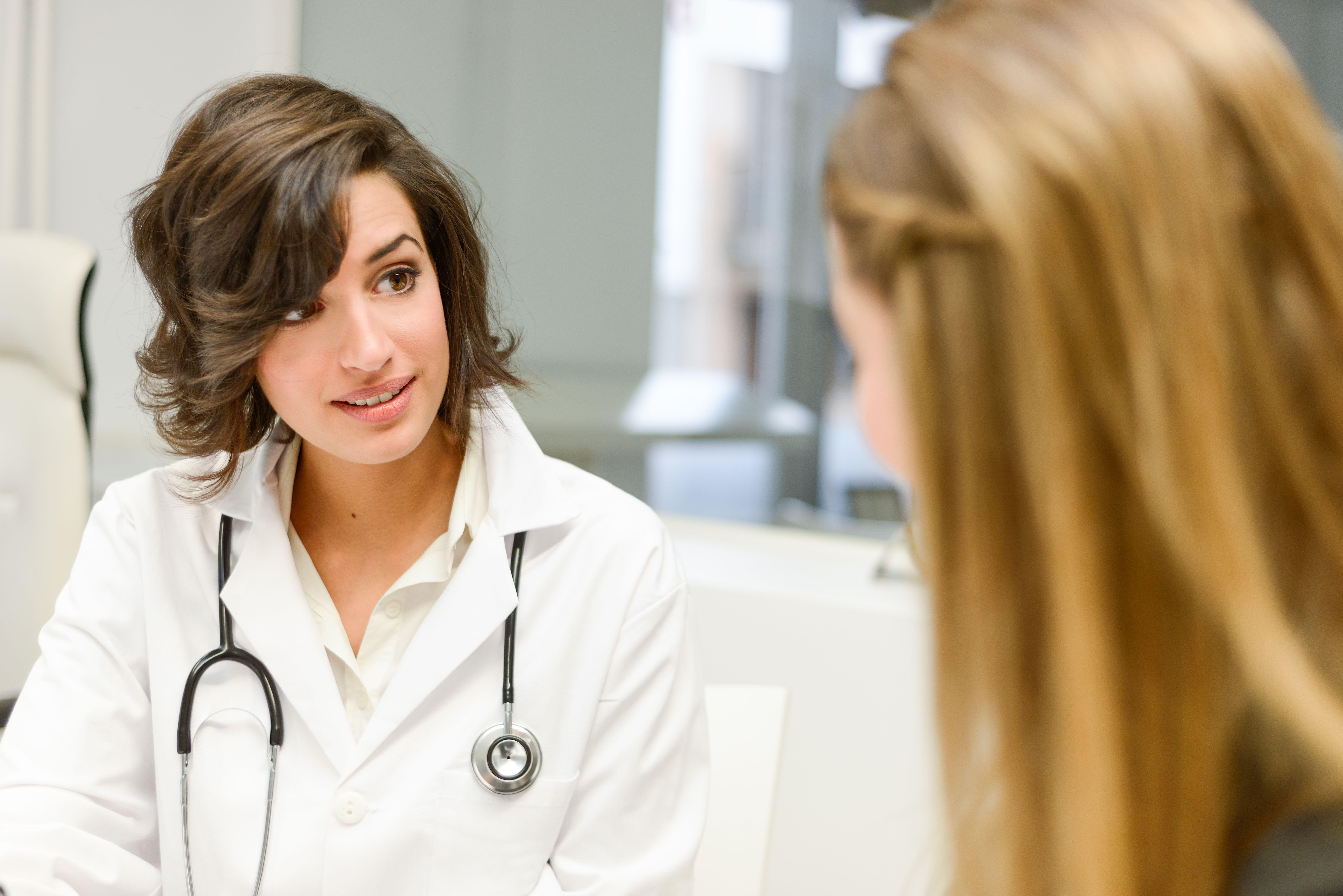 Join the largest / most active Facebook Group for GP Training and get support from thousands of doctors!